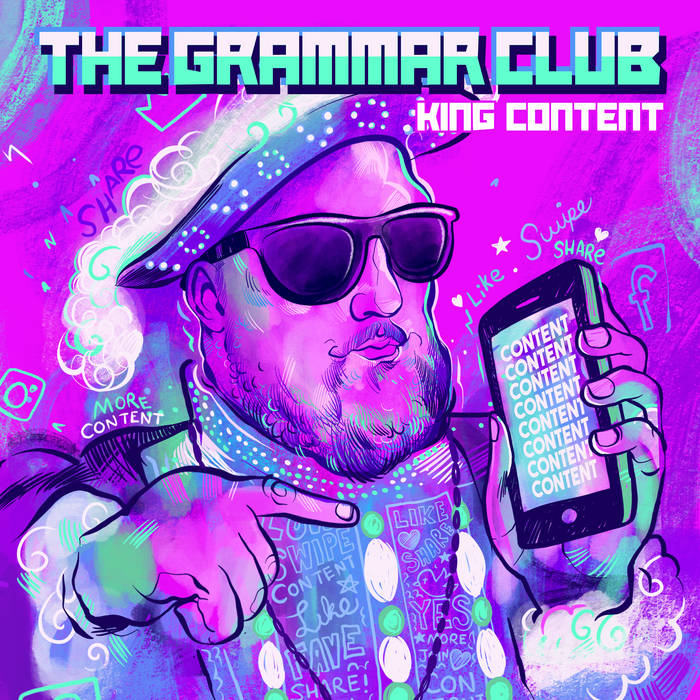 The poors can't just be married
it wouldn't just be right
Instead we'll build a coliseum
And make 'em fight
with airsoft guns and power tools
and bricks, and metal tennis rackets
We'll marry off the winners of the men's and women's brackets

My whitecoats in the lab are working on a fancy serum, to induce cannibalism in everyone that's near 'em
we'll mist it from an airplane, on LA, New York, and Austin.
And, also, to express my thoughts on Cheers, we'll cover Boston.
Now, in this gravy, every vegan I will smother
And then those vegetarians will have to eat each other

Everyone must work, if you don't work you're set on fire. Unless your net worth's seven-hundred-fifty-K or higher, in which case I will equip you with a flame-retardant suit, so when the unemployment Firebats arrive, you're lookin' cute.

(I say) pharmacists can turn down customers for any reason; if you go above their head, and see their manager, that's treason.

So, if your local rep is lacking
don't fix it on your own
vote for me
your falderal bald alderman

With all due respect to my opponent Mr. Jones
I could not hear you over piles of unpaid student loans
Every single dam is leaking, every highway has a hole
Millenials and Baby Boomers fight but still share a home

My platform offers progress, we're joining hand in hand
violence in any form or fashion will be banned

No one has to work, from now on our currency will be,
Starlight wrapped in the dreams mined in virtual reality


We're taking God off of the money, out of school and out of church
We'll tax them all, and they won't fall, but at least now they’ll know it hurts

Everyone must love everyone else or else we'll hate you
And that love it must be questioned or else is it really equal?

Everything will be more fabulous with me my dear
A vote for me testimony, a victory against more fear