A Team by Myself (Radio Edit)

by The Grammar Club 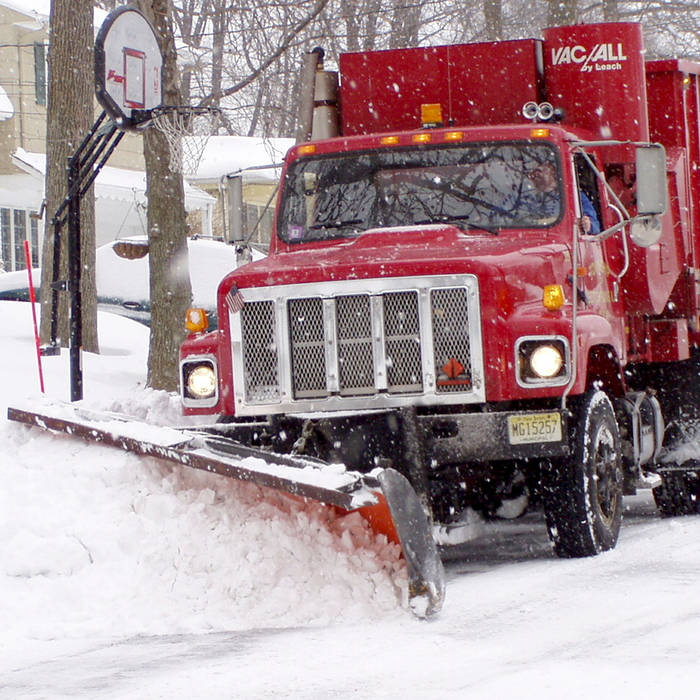 Because I'm snow-trucking big, that's why.

I’m so huge. As big as two people.
Feel so used. I might have to make my own team.

I get the feeling that ya think I might be sensitive
To my gigantic features, you should know it's all just relative, cause - I
Get to living, if I die, it's different
If my - time is coming, then I'll - fight the system, alright
The way these sips.. slip right through both my lips
Makes me bigger than Godzilla and Joan Holloway's (self esteem), so you can
Join the roster, but you'll stay on the shelf
Beefy is (snow truckin') big, he is a team by himself

And this is dedicated to those people that I've hated
My image been defaced and all my skills have been debated
Concentrated on my work, sacrificed my own existence
I know about the game, but I don't care about my fitness
I might as well be the entire Grammar Club
Spill over into Dual Core, In Wu-Tang I would be enough
Assistance is appreciated, but it's not required
Feel free to retire, my solo (lift) is so desired
Boosh baby! Maybe you should come around another time
Eleventy against Beefy, you know that I'll be quite alright
Don't make me tell you again, I don't require a friend
So please see yourself out, don't let the door hit your end
Problem with my thyroid, naw I think that it's a gift
Tummy tuck me if ya wanna but I'm known to make it rip
Heed the words I speak, and no, I don't overlook
The irony in the fact that I'm not the one on the hook