by The Grammar Club 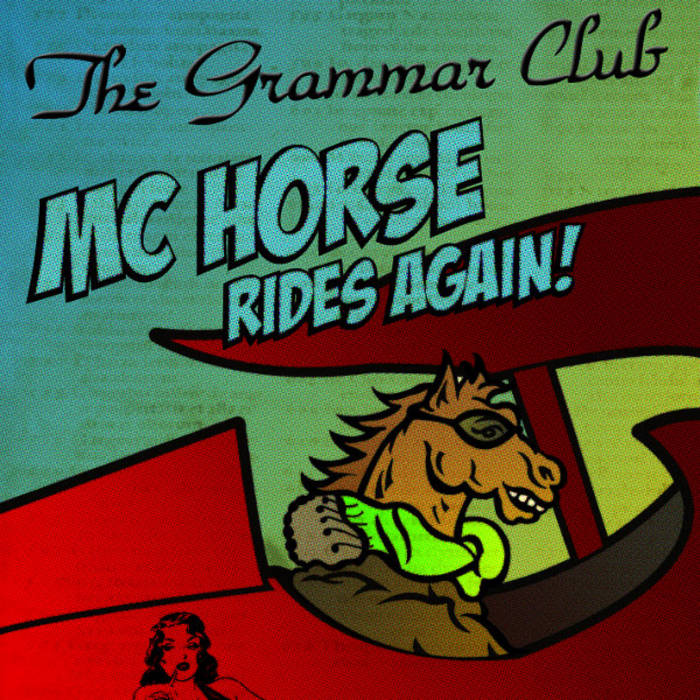 This album is distributed under a Creative Commons Attribution-NonCommercial-ShareAlike 3.0 Unported License. You have permission to play this album on your podcast or radio program. You may freely use this album in your non-profit multimedia project, so long as you credit The Grammar Club.